Katalon Studio is a robust solution used for Web, API, Mobile, and Desktop app automation. It caters to both experienced users and those with beginner’s knowledge through the use of dual scripting interfaces, and is one of the more common web test tools out there. 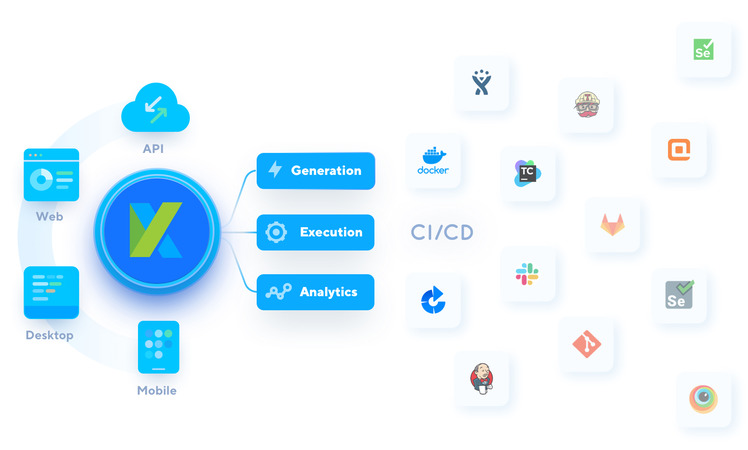 Selenium is an open-source testing suite, which is the most commonly used automated web testing tool across the industry. It works across various operating systems such as Windows, Mac, and Linux, as well as browsers like Firefox, Chrome, IE, and Headless Browsers.

Test scripts in Selenium can be written in a large selection of programming languages like Java, C#, Python, Ruby, PHP, Perl and JavaScript. The Selenium IDE browser plugin allows you to record interactions with browsers and save them, in order to play them back later. The Selenium WebDriver (the successor to Selenium RC) lets you create more advanced automation scripts. 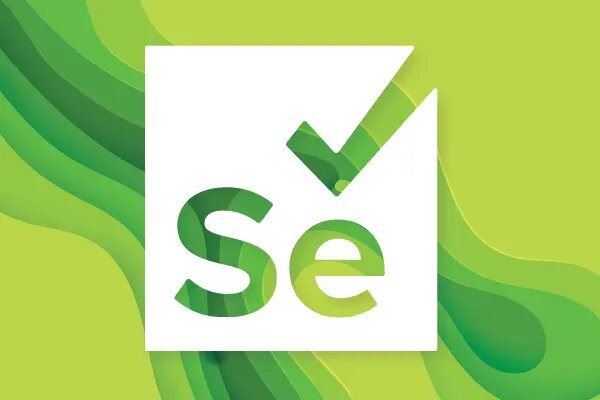 Out of all automated test tools for web applications, SoapUI is the world's most prominent one for SOAP (Simple Object Access Protocol) and REST (Representational State Transfers) APIs. 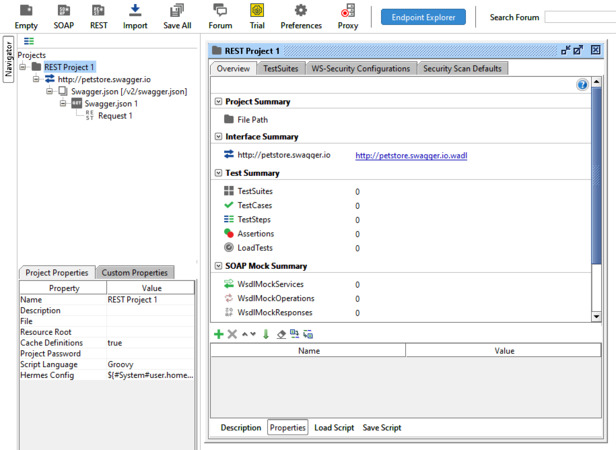 Embold (formerly known as Gamma) is a static code analyzer which helps developers analyze and improve their code by identifying issues across 4 dimensions: namely code issues, antipatterns, metrics and duplication. It’s a general-purpose AI-based tool that allows you to debug before deployment, saving you a lot of time and effort down the line. 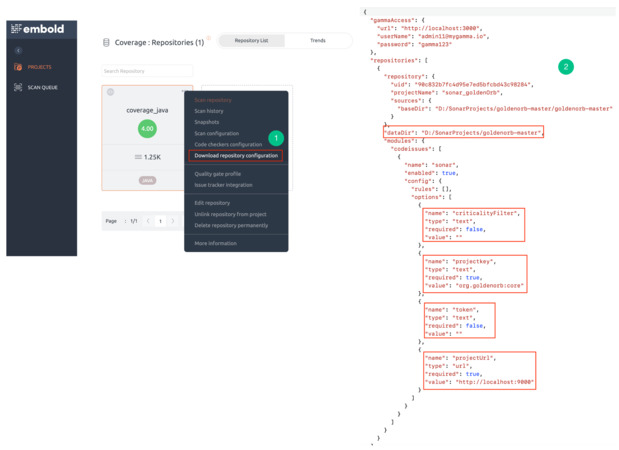 BugZilla is one of the most well-known bug tracking systems and testing tools. It’s an open-source general-purpose tool that is simple yet powerful. 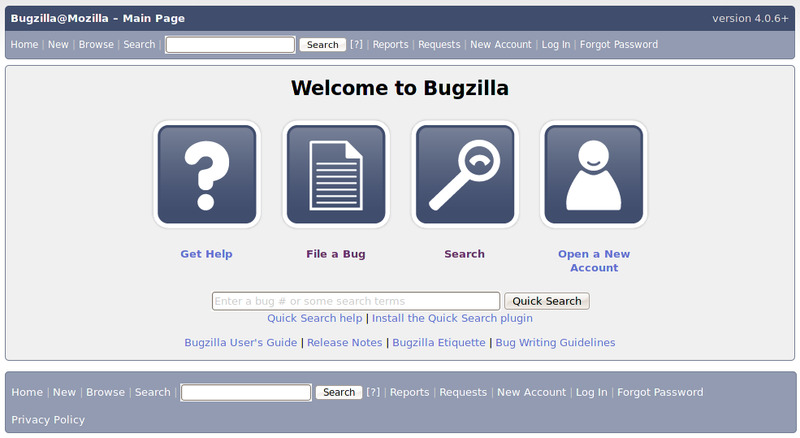 Backlog is a cloud-based project management tool with bug tracking. It helps you build, improve, and maintain your software through its abundance of features. Development teams can work with other teams in Design, Marketing, IT, etc. while Backlog keeps everyone on track. 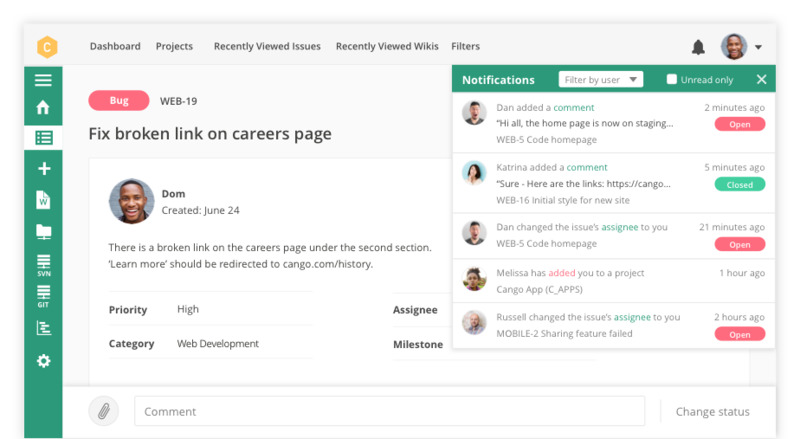 Comparium is a multifunctional website testing software which specializes in web design testing. As you would expect from a good automated website testing tool, it offers a wide variety of features, allowing you to test your website’s layout and behavior quickly and efficiently, across different browsers and operating systems.

BrowserStack is a cloud-based web and mobile app testing platform. Its features can be used for quick cross-browser testing and debugging as a very time-saving and cost-effective automated web testing tool. It’s valued by developers for its simplicity, convenience, and speed. 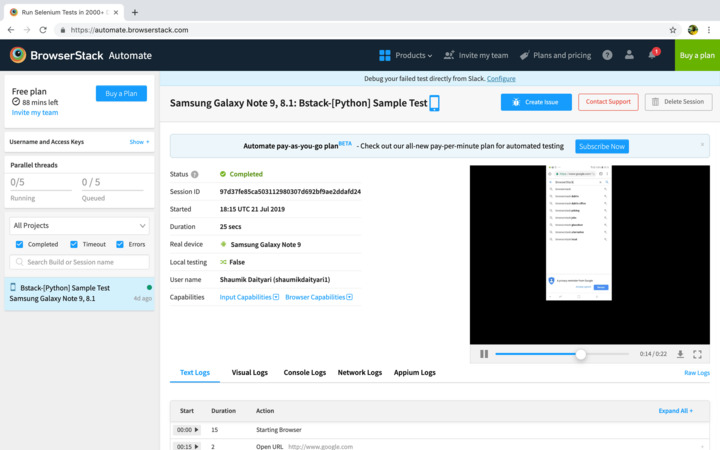 LoadUI Pro by Smartbear (or currently known as ReadyAPI Performance) is a cloud-based performance testing software which allows you to quickly create scriptless sophisticated load tests and distribute them on the cloud. You can also keep track of the performance of your servers as you increase load. With LoadUI Pro, you can access detailed reports and automate your load tests on Jenkins, TFS, Bamboo, and others. For those already using SoapUI, it allows you to take existing SoapUI test cases and convert them into load tests, without writing any script.

Apache Jmeter is an open-source, pure Java application. It is designed as a load testing tool for analyzing and measuring the performance of a variety of services. It focuses on web-based applications, but also supports many other protocols. Apache Jmeter can simulate a heavy load on a server or network, so that you can monitor its performance.

Intruder is a vulnerability scanner designed to find cyber security weaknesses. It provides enterprise-grade security, while being easy to use. It performs over 10,000 high-quality security checks across your digital infrastructure and provides actionable, prioritised results, which help you focus on more immediate threats. Intruder proactively scans for new threats, thus saving time and keeping you one step ahead of hackers.

OWASp (a.k.a. The Open Web Application Security Project) is a worldwide non-profit organization which focuses on web application security. Its community provides various tools, videos, forums, etc. that are free and easily accessible on their site. The project has multiple tools to pen test various software environments and protocols. Flagship tools of the project include: 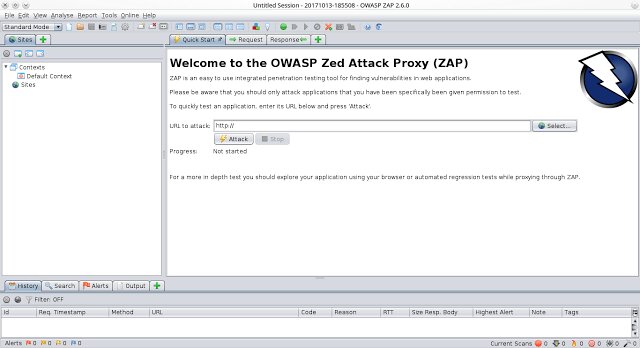 When fighting off potential threats, it’s best to apply a strategic approach and use a web application security testing checklist to guide you through the process. OWASP too has developed such a useful resource, called the Web Application Security Testing Checklist.