The Purpose of Usability Testing Methods

Why do we test? Usability testing is a crucial step when you’re trying to improve your product. You can find and weed out any discomfort, malfunction or misunderstanding that your users could experience in its final iteration. This leads to better outcomes.

For example, with website usability testing, good design and user experience will improve your results in several ways. Firstly, the users will be more successful at using your services, leading to a higher conversion rate; and secondly, you may see longer visiting times and returning visitors. The benefits can not be overstated.

Overall, one could say: we test because it’s profitable. A small usability testing expense can have a massive payoff. 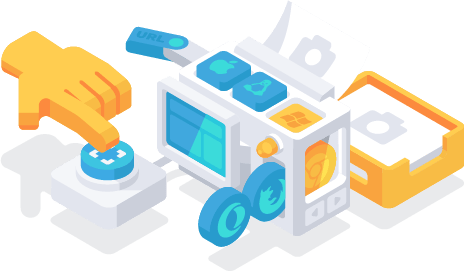 A usability study researches a certain consumer good or a service. It is conducted by the manufacturer (or the developer, in regards to software), and it consists of singular tests. The tests are supervised by a facilitator, with instructions being relayed to a participant (a tester - a subject of the study). The tasks encourage the tester to use the test object (product).

These procedures are intended to simulate real-life interaction between a user and the product.

There is a notable distinction between usability and UX (user experience). User experience is a broader term that includes usability; it includes every aspect of user interaction, whereas usability is focused on raw functionality and goal achievement.

Even though usability research can be undertaken in many different ways, the following usability testing methods are ubiquitous. Whatever you do, you’ll need to utilize them to get more useful data and keep the testing budget within reasonable bounds. 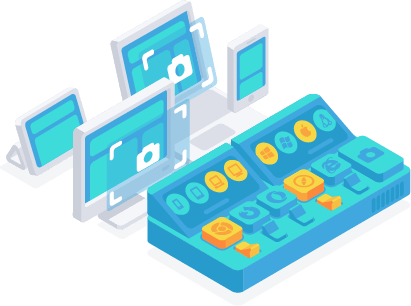 Before conducting the test, you must figure out the specifics. Who will undergo the test? What is the equipment that you’ll use? What kind of data do you intend to gather? Most of this is hard to figure out on the go. Save yourself the trouble, and keep all relevant factors under control.

Your testers will need a concise set of tasks that can be comprehended quickly. It’s obvious that the process is inefficient if the participants spend more time reading their instructions than running the actual tests.

Most importantly, the tasks should resemble real-life activities. It’s worth keeping in mind that the average user will approach the product in a different way from a researcher or a developer.

There are two important criteria when choosing usability testers. First of all, they should not be selected from the development team. And, just as importantly, your choice should reflect the target audience. It’s another necessary measure that you need to give your tests some authenticity and resemblance to final-use situations.

Goes against the grain by choosing the participants at random - usually, by questioning passers-by and anyone you can find in public spaces. This kind of low-budget testing is only appropriate for non-specialized products that anyone can use.

Your conclusions should be made in the context of changes that will be implemented. Usability studies are used to adjust the product, and any outcome should at least direct the developers towards improvement and error removal. Most of your results will come in the form of qualitative data, rather than numerical measurements. The iterative process tends to become very subjective - a fact that leads to the use of heuristics. 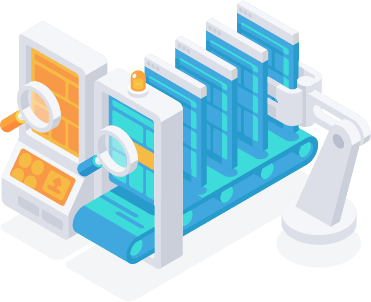 A researcher can take a more active role in a test by asking questions and assisting the participants. Direct interaction will allow researchers to highlight important facts and findings. Testers may tell things in the moment that they’d forget by the end of the test, and even the procedure itself can be adjusted slightly, if it’s deemed appropriate by the supervisor.

The think-aloud protocol goes a step further. Instead of asking specific questions, the researchers tell a tester to describe their reasoning for every action. Some developers deem it useful to know how a user comprehends their product. Of course, this method is a lot more resource-intensive than a "silent" test.

While getting up close and personal has its benefits, remote testing took off for a good reason. That reason is the sheer scale on which you can perform studies. Automated services and user testing platforms reduce the overhead - no longer do you need a lab, recording equipment, etc.

On the downside, without supervision, the problems that could be easily noticed and fixed become dire. While conducting mass distance tests, task writing becomes a lot more important, and even a small mistake could waste hundreds of work hours.

This is a more free-form method of testing; the cases are kept to a minimum, and the tester is instead asked to provide their impressions. It can go as far as giving new feature ideas and addressing major, obvious errors. This procedure is more useful during the early stages of development, when the product isn’t clear in concept and far from perfection.

The comparison in such tests can be drawn either between two different iterations of the same product, or two competing products. The subjects are asked to choose, and, sometimes, provide a justification for their choice. Cheap and fast to conduct, this type of research is less informative, but easy to automate on a massive scale.

Methods like A/B testing, surveys and focus group discussion can’t be directly applied to usability. They are generally related to UX. However, the data gained from these experiments can supplement usability studies. It could either clear up controversial questions or help when gauging the effects of implemented changes.

Choose Based on Your Circumstances

Product development is complex, and there are many factors to consider. From the described methods, any could be useful in your specific situation. Keep track of your resources and use whatever’s best for your project. Don’t lose sight of your goals.